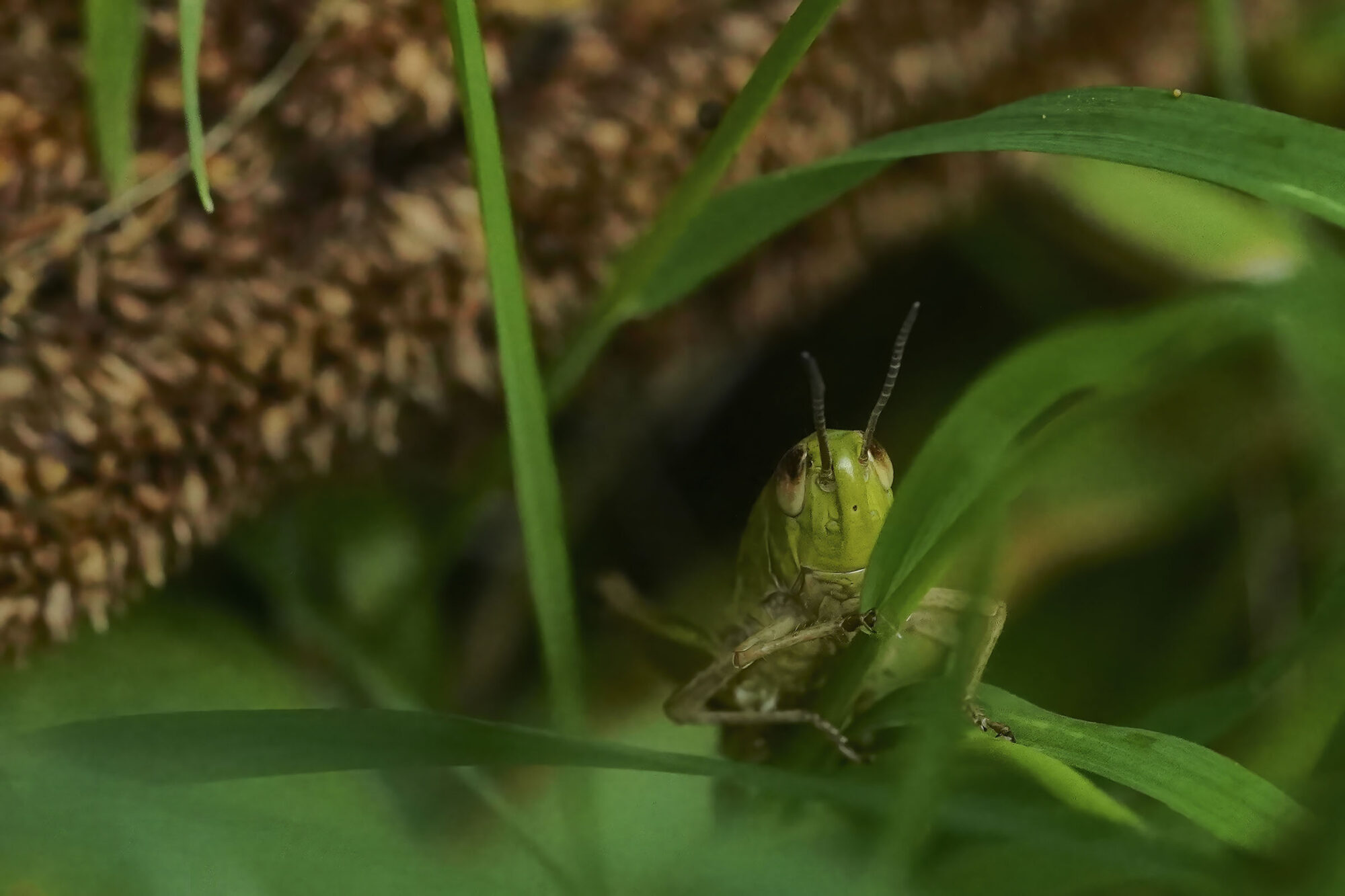 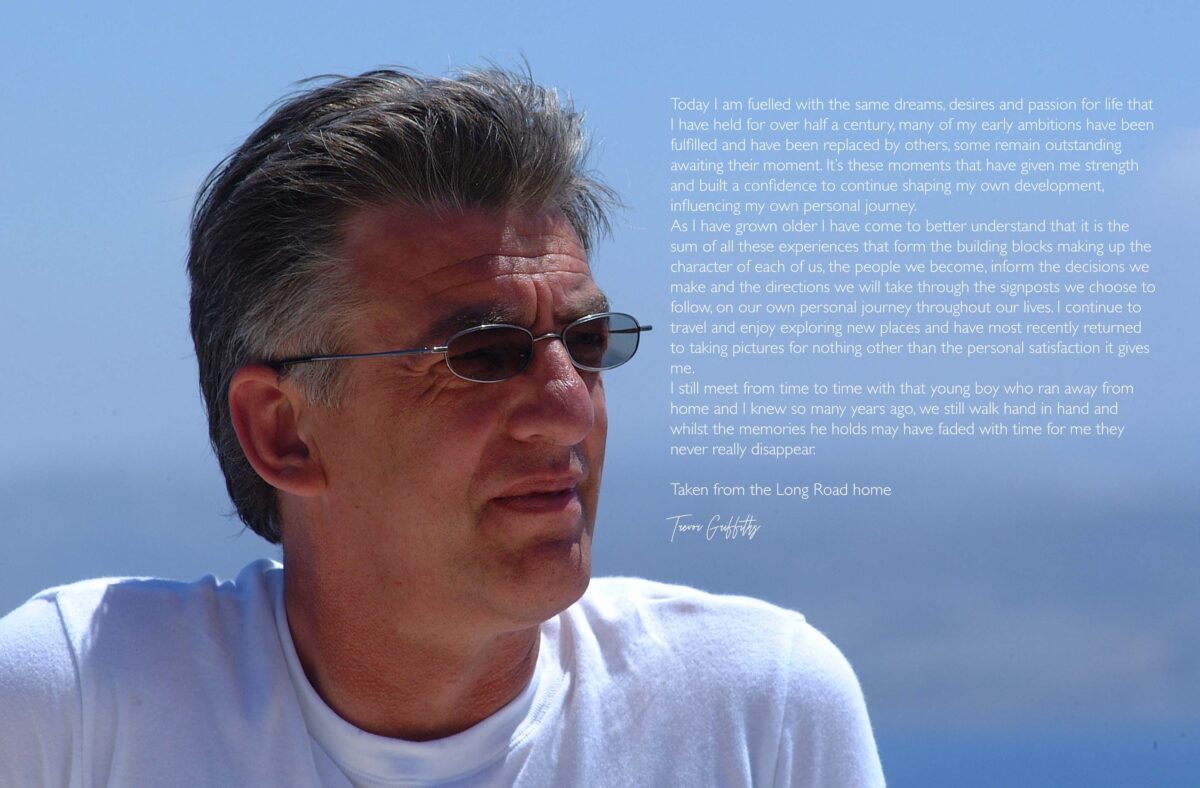 Trevor Griffiths is a  photographer whose work over the past thirty years has been celebrated in publications and exhibitions around the world. His autobiography “The Long Road Home” has recently been published in both paperback and digital download @Amazon.co.uk and traces Griffiths life over the past sixty-years. Over this time he has been commissioned to cover stories on the English Aristocracy, some of the great photographers and stories that depicted the diverse lifestyle of UK cultures. In 1998 he travelled to Thailand to cover the street children of Bangkok and whilst covering the story met and documented the work of Krau Prateep in his pictures ‘The Rescuers’.
In 1999 Griffiths was invited to speak about his work to students at a local College and whilst there was encouraged to stay and head the development of their photography programme.
In 2007 he was invited by the British Council to visit Taipei and Moscow on cultural missions and spoke about his work at the National Museum of Contemporary Art in Taipei and also at Moscow University. Griffiths’  skills were demonstrated in 2009 when invited to visit South Korea he identified opportunities for collaboration at key leading South Korean Universities and these continue to build international bridges to this day. In 2010 Griffiths was invited by the British Council to visit India as part of a team exploring opportunities to collaborate with Indian Institutions. His meeting with Whistling Woods International in Film City, Mumbai has allowed Griffiths to gain an insight into the Indian Film Industry and to build lasting relationships with like-minded people.  Griffiths continues to work as a photographer and  ‘The Long Road Home’ is an honest and open reflection of one person’s journey, a journey that explores the struggles he faced after losing the sight in his eye at a young age, to living on the streets as a child. He is constantly in demand to talk about his life and his achievements and in 2012 was awarded an honorary professorship from the Whistling Woods International Film School.
Griffiths at the age of sixty-five now divides his time between photography and public speaking.