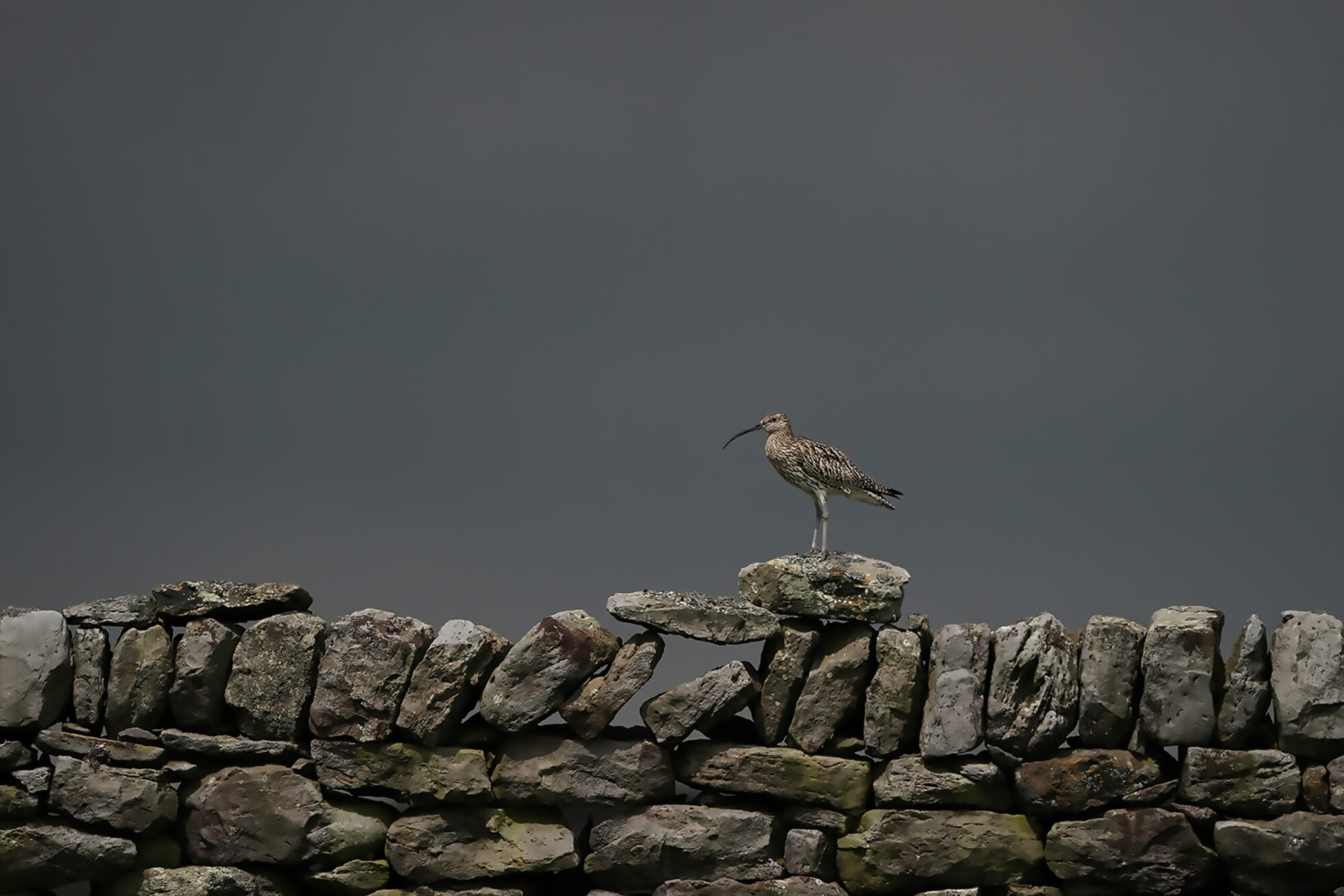 Trevor Griffiths is a self-taught photographer whose work over the past thirty years has been celebrated in publications and exhibitions around the world. He has worked as a freelance photographer from 1984 to the present day producing imagery for a diverse range of subject matters. In 1984 he was instrumental in reproducing a new collection of imagery for the world’s oldest postcard company Bamforth and Co in Holmfirth, and which he sees this as his introduction to professional practices. His work led on to commissions for Magazines which included a ten year project for Life magazines, covering  the English aristocracy, the world’s greatest photographers and hundreds of stories that depicted the diverse lifestyle of UK cultures. In 1998 he travelled to Thailand to cover the story of paedophiles that were actively operating in Bangkok and whilst covering the story met and documented the work of Krau Prateep in his pictures ‘The Rescuers’ shot in the illegal slum area in the docklands.

Griffiths joined Bradford College in 1999 initially as a visiting lecturer and was encouraged to head the development of the photography area. He introduced the 2+1 degree programme to supplement the existing HND course and built a framework of programmes that allowed students to enter at level two and progress to level seven on to the master’s programme.  In his time at the college he has followed the success of many graduates who now are running successful national and international businesses.  He is proud to acknowledge the success of his students and what they have achieved, these include former students winning the world sports photography award twice, work from former students hanging in the National Portrait Gallery and former students heading large studios both in the UK and Europe.  Griffiths asked about his greatest achievement, “For me it’s the satisfaction gained from students providing an income for their families in an extremely competitive industry”.

As a photographer, Griffiths has continued to hone his skills, and acquired the knowledge and understanding required to make the transition from conventional to digital capture. He has not only reskilled his own practice but has continued to feed into all of the programmes developments in his role as educator. His work has evolved into supplying imagery for brand names such as O’Neil, Billabong, Animal, Oxbow etc. and photography continues to be at the forefront of his passion for education linked to practice. In 2007 he was invited to visit Taipei on a cultural mission and deliver a lecture at the National Museum of Contemporary Art, his lecture Silver to Silicone resulted in a request from the State Moscow University in 2008 to talk to the students and faculty about the same subject.

In 2008 Griffiths made his first trip to India as part of a team exploring opportunities to collaborate with Indian Institutions through the United Kingdom India educational research initiative (UKIERI). His meeting with Whistling Woods International in Mumbai has led on from producing an award winning Animation Titled Music of Life which was the result of a collaboration of Indian and Bradford students, to the present long term initiative, developing and opening the Bradford –WWI Film School.

This ambitious initiative is now headed by Griffiths and in its first year has seen the most extraordinary response from both the Industry and academic Institutions that even surprises Griffiths. Key global sponsors have supported the Film School sponsoring everything from free soft wear, to cameras from one of the world’s leading camera manufacturers and Film companies have invited students to be involved in making Films both in the UK and in Europe. Griffiths continues to work as a photographer/ educator and is currently writing his latest book ‘The Long Road Home’ a critical reflection on this amazing story of one person’s journey from living on the streets to fulfilling many of his own ambitions. He is constantly in demand to talk as an after dinner speaker and has been recently awarded an Honorary professorship from the Whistling woods International Film School and invited to join the International advisory committee in WWI India.